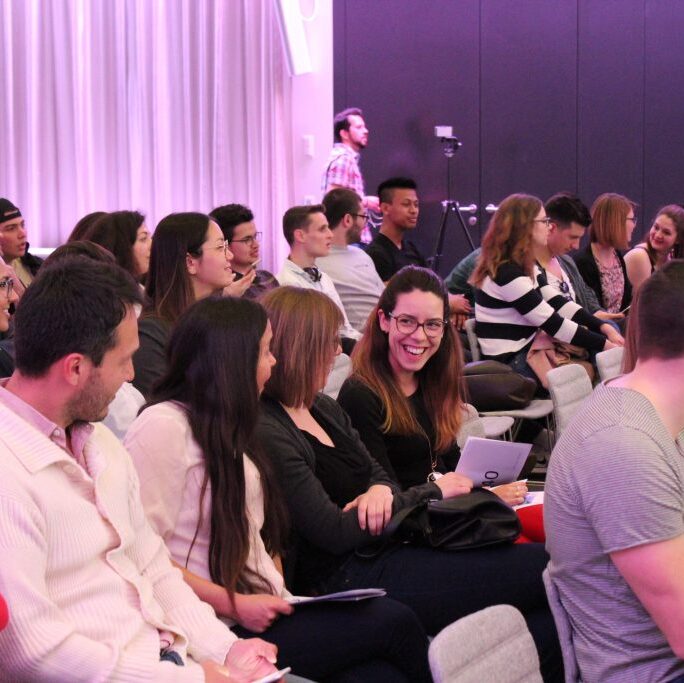 Thanks to great offers from a dozen “bosses”, this year’s Bid for a Boss auction managed to raise about CHF 4500.  The majority of this will go to ChildrenUA – an amazing charity (involving several IM alumni) which organises empowering summer camps for teens from Ukrainian orphanages.

Star bids included participation in a Management Game, one week’s rental of a Yellowcamper, time with Mobiliar’s CSR manager including tickets to the Locarno Film Festival, a customised tourism package from the Berne Welcome marketing manager and tickets to a cd launch and concert by mundart band Abdruck. There were also many executives offering individual coaching in various fields at exclusive restaurants.

More money was raised by the very popular tombola- which offered even more professional or cultural prizes at more student-friendly prizes. This will allow us to cover event costs and the IM Alumni Graduation Prize.